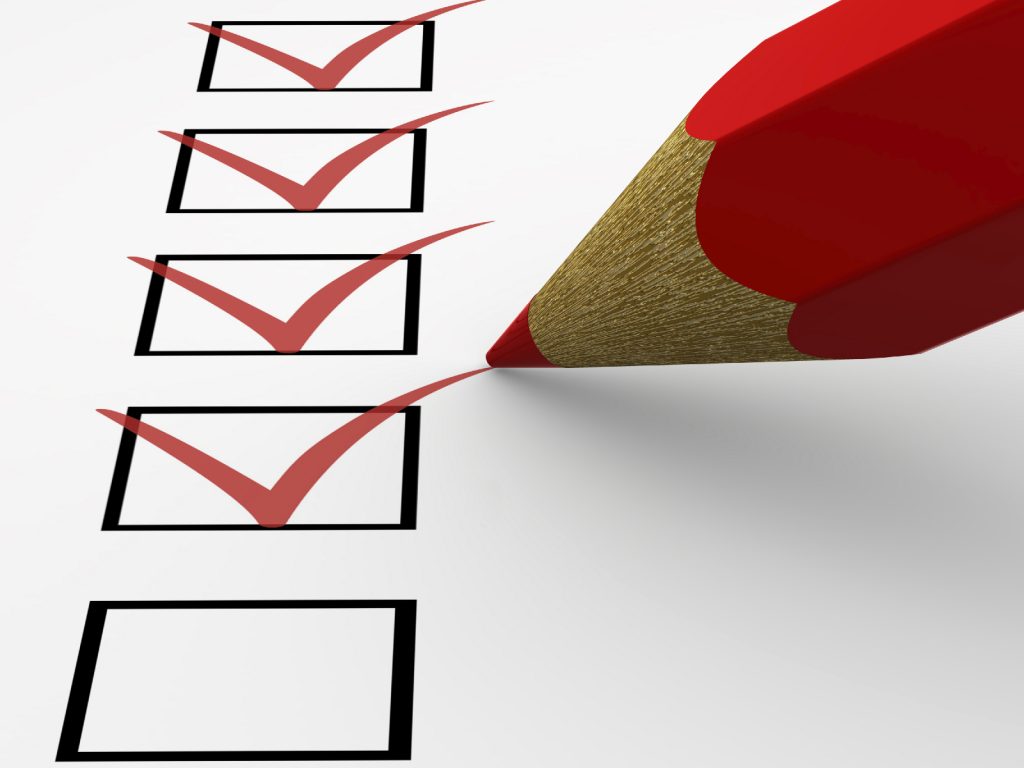 Academie Duello started in August 2004 at a defunct outdoor skating rink in the heart of downtown Vancouver, Canada. The space cost us nothing, other than the time and effort it took to get permission from the province, who owned the rink. It was covered, lit at night, and centrally located.

We had enough money to purchase six rapiers and we assembled some wooden longsword wasters as well as using some shinai that myself and co-founder Randy Packer had in our personal collection. We had no extra protective equipment, save for an old mask or old jacket we had around.

We advertised with two sandwich boards we put on the street by the rink. To make them I designed posters in Word, printed them at a local print shop, and glued them onto particle board I had connected with hinges and chain I bought at Home Depot. We sent out emails, created flyers, and spread as much word of mouth as we could.

Our first class had six people at it. It was mostly made up of students I was connected with through my teaching in the Society for Creative Anachronism as well as a few who had got word through our meager marketing efforts. The class was offered for free.

We had the proto-beginnings of a curriculum based on Capo Ferro’s rapier (that I’d been studying and teaching in workshops for several years before) and we would soon have a Fiore curriculum to offer based on the publicly available Novati and thanks to the inspiration and teaching of Bob Charron.

Though we had lots of experience to offer — both Randy and I had been practising and teaching martial arts since we were young — this was uncharted territory based only on dreams we had hatched over many late night drinks after our own fencing practice. We knew of no other professional schools and had no idea if anyone beyond our little fringe of the world had any desire or interest to learn.

That night we signed up our first member, Roland Cooper. Within the first year, we had expanded to teaching three nights per week and had classes with as many as 40 people. Shortly after, we began looking for a proper home. The rest is a story for another time.

Neither Randy or I had very much going for us financially before we started. In fact, we had both come out of some pretty serious life changes and challenges. Looked at from the outside it was a terrible time to start a business. But as with so many things, there is often no perfect time and neither of us felt like waiting any longer.

I don’t know much about giant start-ups with thousands or hundreds of thousands of dollars. I’ve always been more of a grassroots type person. In those early years, I kept my expenses low, worked other jobs, sought out tons of help, and worked at nurturing this little club, simply because I loved teaching and swordplay.

There were times when Duello was a life raft out of the storms of our lives and there were times when I’ve felt I’ve had to do everything in my power to keep it afloat. Such is the way with things that are worthwhile. And every step and struggle has been worth it.

To all those who have been brave enough to start: a toast! To all those who are thinking about taking that leap, no matter how small, I can guarantee no chance at success. In fact, I can tell you that most fail. However, I can also say that no one has succeeded who hasn’t started.