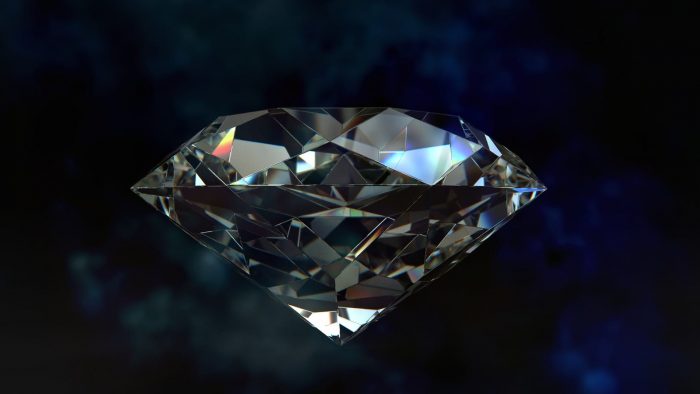 Excellence is the evidence of diligent, attentive, and purposeful practice.

Not all of us will achieve excellence, nor is it a requisite for enjoying or being fulfilled in martial arts. In fact I would say that much of what holds people back from excellence is that in many ways its pursuit can be grueling, repetitive, and maddeningly detailed. For many this feels like the opposite of enjoyment.

Excellence comes from seeking to do simple things in highly proficient ways.

It comes from being willing to make the comfortable uncomfortable by figuring out what’s broken in what’s working well enough already.

It’s seeing the worth in being taken down a peg and being patient enough for the long haul.

Excellence requires developing your skills not just as a fighter but as a “practitioner”. One who practices well.

Discipline and attention to detail are not innate. They’re skills like everything else.

Get better at these skills and you’ll take a step toward excellence.

Step 1: Start a discussion about good training habits. Good ideas and good support can come from this.