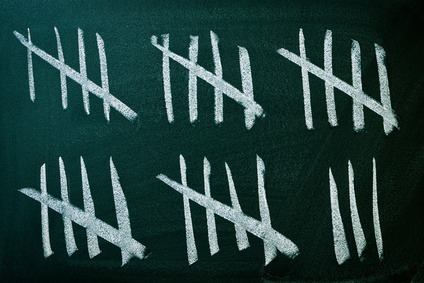 In his book Mastery, George Leonard recounts a story about an Aikido class where his Sensei had them repeat a single technique for three hours. George was a fairly senior student at that time who had a solid training ethic. But this particular three hours represented quite a journey for him, and I found it revealing.

George took the first hour of repetition in stride. He enjoyed the opportunity to really dig into the refinement of a technique and delighted in how his discipline as a more senior student gave him a mental and physical endurance that others in the class were struggling with.

It was the second hour where things started to get taxing. George found himself getting bored, then frustrated, then extremely angry with his teacher. He felt like a prisoner in a task factory that wasn’t revealing anything new. He was highly proficient at the technique, it wasn’t going to get any better, there were better things to spend his time on, and his legs and arms were pointlessly sore. Yet he pushed on, mostly out of pride.

It was the third hour where he really experienced the shift. Somewhere in that space, he was forced to let go of the exertion of all the mental and emotional baggage and to just allow himself to sit in the technique. There he started to get what he felt were the biggest payoffs: Insights into the movement, mechanics, flow, and connection that had never been apparent to him before. There was lots more to learn if he just got out of his own way. He had never allowed himself into this space and now, though he had been dragged kicking and screaming by his sensei and pride, he found something transcendent.

This story expressed to me something I discovered in swordplay through being a teacher. Not the insights and learning that come directly from teaching (which there are many) but that I got from the obligation and responsibility of it. Being a teacher and organizer meant that I had to keep showing up each week and each day regardless of how I felt at the time. Even when I was bored and frustrated with my own plateaus, or unconnected with my own learning and pursuit, I still had to come out. I always made sure to not only teach but to practice and do, I was there after all, and I just kept putting the hours in. Sometimes those hours had clear direction and purpose, and sometimes they were just what happened. Yet, it was this persistence that really leads me to proficiency.

When I speak with people who have found places of deeper proficiency and mastery, a common thread among them is often “I just kept showing up.” Yes, there is more to it but showing up is at the heart of mastery.

If you’re interested in long-term mastery I recommend you find your reason and create a structure, that will help you keep showing up, even when it sucks. The payoff on the other side is worthwhile.