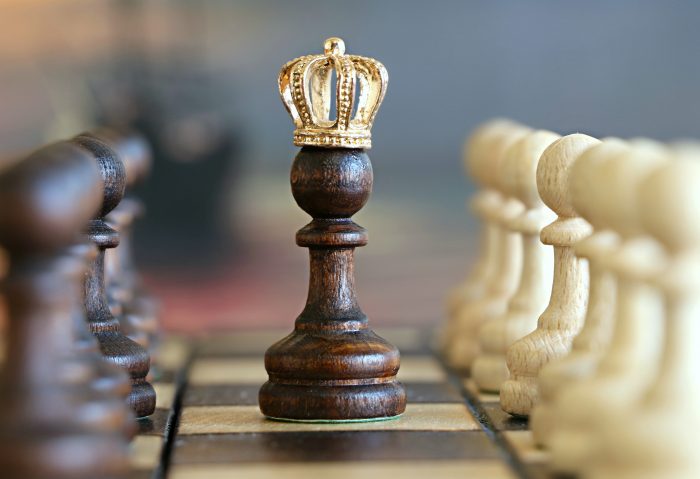 Recently I was asked in an online thread what I thought constituted a modern master of Historical European Martial Arts and whether I thought there was worth in the creation of modern masters or the use of the master title at all. In short to all: Yes.

A Little Backstory on Fencing Mastery

Before I get into my response, here is a little background for those who are new to Historical European Martial Arts.

Within the period of more actively researched traditional European martial arts (from the late 1300s forward) there were many different ways someone might learn arts of defense and achieve “levels”. This ranged from the formal and official to the informal and unrecognized. Some learned fencing through trade guilds, some through private instruction or family traditions, and some through licensed schools.

The masters of these arts often wrote and published books (the reason that we know things about historical fencing and schools now) and many taught students along formal progressions. The goal of masters was to convey a system that was based on practical experience, and often scientific principles, that achieved a particular ends. There was not always agreement between masters, and over time masters favoured particular weapons, approaches, and even taught their skills to address different environments including self-defence, duelling, war, and sport. The role of masters, where formalized, was typically to help convey their art with a high level of fidelity and produce a legacy of other masters who could continue to propagate their particular art.

There is little living linkage to these ancient schools, guilds, and masters, and the martial arts that we practice now are part of a widespread project of revival that has been taking place over the last 30-40 years (and in earnest over the last 10). This revival began in informal clubs and study groups working with old manuals and often blending in modern fencing and other martial arts (Japanese, Filipino, etc). Over time understanding of the original sources has increased as well as a much deeper applied understanding of the underlying principles. As that has taken place more formal schools have evolved from these clubs and with them formal teaching methodologies, curriculum, and structured levels for student progression. Academie Duello is one such formal school.

When I started Academie Duello I had been teaching through clubs and re-enactment organizations for about 10 years. I had been studying historical sources and competing in tournaments around North America run through those organizations (like the Society for Creative Anachronism) and other historical fencing groups. I was working from a blend of personal experience within this competitive environments, experimentation, and interpretation, and bringing in my own experience from other martial arts. From this base I had been building a theory both of historical fencing and a method for teaching these arts to modern students in a way that I felt honoured the underlying martial causes that our forebears adhered to (ie survive a duel or self defence encounter with a particular set of weapons within a particular context).

From this base, after a few thousand more students, and continued exposure to other practitioners and various testing environments, something distinctly our own formed — a modern expression and revival of an ancient art. We were no longer just interpreting and re-enacting an old art but practicing a modern art (that seeks to honour its roots). One where we could address martial situations not just based on old manuals but by working from first principles.

And we are not alone in this. There are many schools and practitioners in the world that I feel are doing a noble job of practicing and conveying martial arts based on first principles and a direct and applied understanding. They are teaching arts based on tactical and strategic goals and methodologies, an understanding of body and weapon mechanics, and a true internalized understanding of how these martial principles interact (as well as an understanding of how they fit into and relate to historical traditions). When a practitioner is able to spontaneously generate techniques to respond to unique situations they are practicing a living art rather than going through an exercise of scholarship.

There is still lots to learn from both historical and modern sources. There is tons of room to push scholarship to greater depths and to challenge our arts to become more effective at their goals, but these are real living arts burgeoning in the world now. Arts that truly allow for a level of internalized proficiency and mastery. Arts that are worthy of being learned and conveyed to others. Which is where we return to the subject of Mastery and Masters.

What Is a Master?

My interest is less on the identity of master but on the job of master. I have an earnest desire to help create and foster masters of our art (the art we practice at Academie Duello and by extension the art within the community). By “masters” I mean people who are able to fully convey our art to others and thus make more masters and help grow, challenge, and expand our art, its systems, and its students.

When considering what constitutes a master of any school’s system, I expect a Master to convey and possess a rich understanding of:

It’s a tall order but an achievable one. As there were historically, there will be many schools, approaches, contexts, and levels of quality. What I hope is that all schools that choose to go this route of embodying their own art and creating masters of it, do so in as rigorous a fashion as possible and that they create a clear understanding, within their own school, of what any particular title means.

I for one hope that the title of Master stays as a description of service to the art and its community and lives as a part of the never ending journey of mastery.