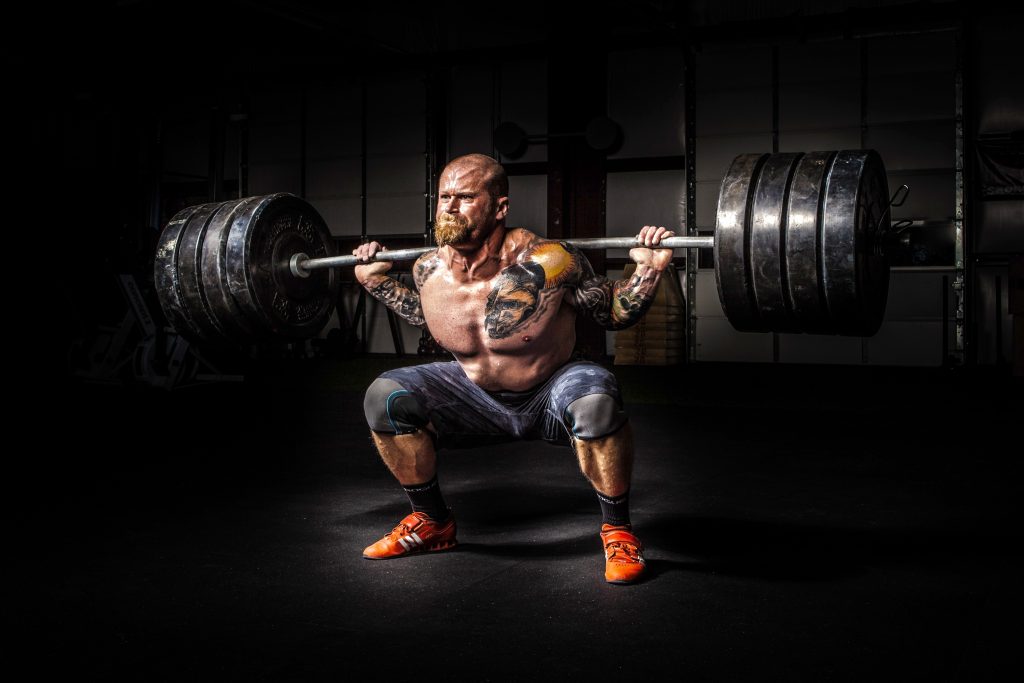 I have made this statement many times, but never in print. But let’s face it, it’s a hard thing to quantify and I can only speak from my observations as a weightlifter, a martial artist, a coach, an ex-nightclub bouncer, and a man who has never really found a place in traditional masculine roles.

Now to try to articulate that statement.

I am not going to waste a lot of time on the first part of that statement, because frankly if you don’t agree I feel a much better way to understand it would be to go and ask your female-identifying peers if they have experienced it. And then actually listen to them when they answer. Maybe it’s not the case for all women, and I don’t want to speak for them, but I have met many women who have been put off of training by the machismo culture around physical training and martial arts.  That’s a genuine challenge. Go listen to other people’s stories.

The behaviors that affect women, however, also affect men. Both as victims of those behaviors and as perpetrators.

There is a huge problem in martial arts and fitness around bro-culture, that is the idea that says “lift heavier, hit harder, speak with authority, because that is how people will know you’re a real man” that we associate with “meat heads” but likely we have all been guilty of at some point.

Here’s the problem with that statement though: lifting heavier than you are able, hitting harder than you need to, speaking with authority when you lack it are things impede your practice and the practice of those around you.

Not only is the idea that you need to be a “real man” destructive, exclusionary and really, really stupid, it also does something that is inimical to progress, it removes you from the present moment.

Every time you tell yourself a story, about what you “should do”, “should lift” or your partner “should be able to do,” you remove yourself from the present and disconnect yourself from reality, from the problem in front of you. This is disastrous to progressive training which requires slow methodical improvements and, in a self-defense context, it could be fatal. Far too many people die every year because of that little voice that says “don’t be a pussy, stand up for yourself” when it is neither smart nor necessary to do so. We don’t want to be that person on the street, so we certainly shouldn’t be that person in training.

The simple fact is most men who wrap themselves in those stories do so because they feel they are not true, and they desperately want them to be. Don’t give in, and don’t let your training partners do so either; progress is built on seeing yourself where you are right now, not where society tells you should be.

We’re probably all a little guilty of this, but we can be better practitioners and training partners by grounding ourselves in the moment, resisting machismo storytelling and working with the person in front of us at their level.

There’s no shame in being welcoming, being respectful, being silent; in fact, they make you better at everything you do.

Here’s an exercise to help curb the “bro-culture” behaviors that many of us have internalized as normal.

Whenever you give advice as a peer, ASK first. Say “hey, can I give you a piece of advice” and if they say no say “cool, enjoy your practice” and leave it at that, and only give advice you are certain is correct, keep it concise, and ONLY correct within the bounds of the exercise they are doing right now. Even better, ask the instructor to give the advice, rather than assuming you know best, and treat it as a learning opportunity for you to see if your assessment was correct.