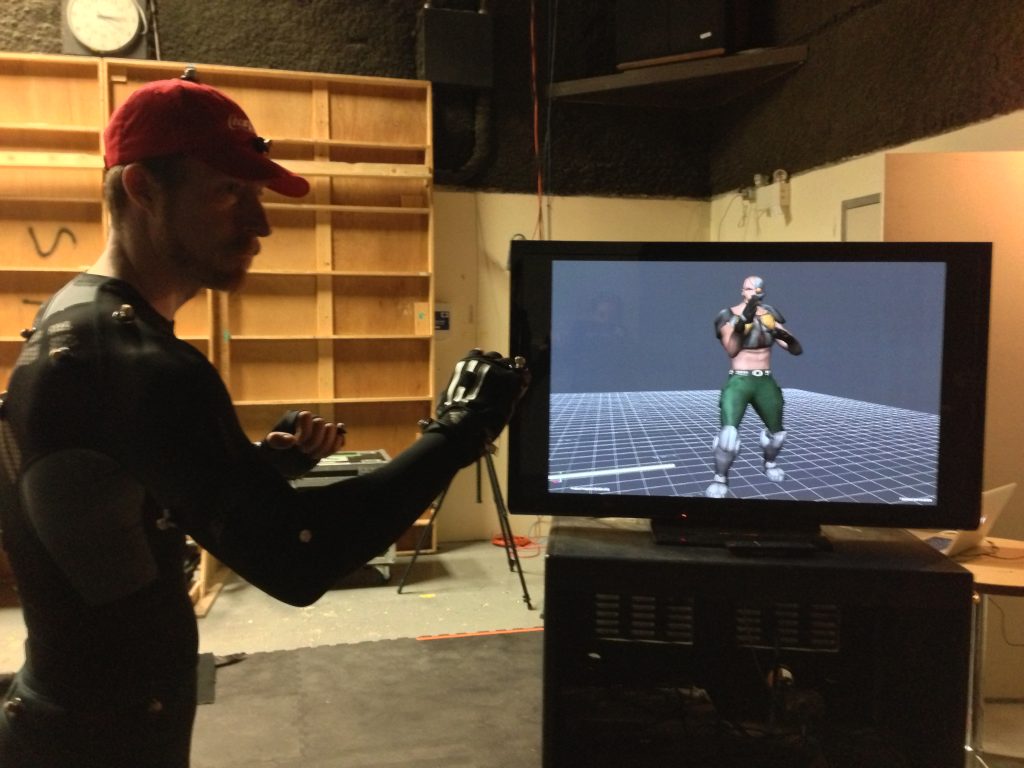 There’s been a lot of news in the world of Canadian Stage Combat in the past week, so here’s what’s worth noting. In proper news style, here’s a rundown of the headlines:

Nationals is cancelled. Paul Gelineau, the Director of the Academy of FDC, announced that he is pulling the plug on the Fight Directors Canada annual summer intensive that we call “the Nationals”. He made this decision in association with President Daniel Levinson due to poor registration numbers.

Paul reports being “baffled” by the low numbers and suspects that it is the general state of the economy to blame.

Montreal FDC Regional will remain from July 13 to 28. So what’s the difference, since the Nationals was slated for the same city at the same time?

Temper is now offering youth classes in stage combat, though they will not qualify for FDC certification. Temper’s School of Hard Knocks – Fight Workshop for Ages 13-17 July 1-5

In a similar vein, Academie Duello will be partnering with Arts Umbrella to offer stage combat to their youth theatre programs in much the same way starting in September. More news will follow, since the structure is still being arranged.

Also in Toronto, Daniel Levinson recently announced that Rapier Wit will be holding a three-weekend workshop in motion capture with Daniel Maendel, Simon Fon, and Daniel Levinson. June 15, 22, 29 yep all Saturdays from 10-5

The Mocapture suit that everyone gets to wear was used in the movies Paul and Ted!

And here’s myself in a motion-capture suit when I worked under Carrie Thiel at Capilano University. They will likely be expanding their motion-capture offering next semester as well. It’s exciting to get on-board this new era in performance.

Professional actors need to get their FDC certification this year, and Academie Duello would like to offer an intensive for the West Coast as well.

A daytime intensive would have to wait until Knight Camp‘s summer session is finished, though.
That means that we’ll be starting in September. If you just finished Actng School for theatre or film and loved your short introduction to stage combat, join us to become a fully qualified performance fighter. If you already have your Basic, we’ll also be certifying at the Intermediate level if we have enough interest.

I’m planning on having class 5 days per week, preferably for 3 hours per day. That means you’ll finish your 60 hours in 4 weeks. If we run Intermediate, then we can finish your 80 hours by adding one hour per day and end on the same date.

Please send me your ideas about the certification class! I need to know if you think you’d like to attend, if you’d like to finish more quickly by adding more hours per day, or any other suggestions regarding the format. David@academieduello.com