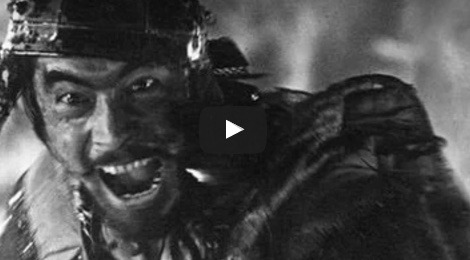 As combat performers, we often get obsessed with the improvement of our physical performance. We often assume that the emotional aspect will happen by itself. But, it’s important for both choreographers and performers to incorporate the anger and fear and pain and exhaustion of battle into your rehearsal and practice. I’ve expounded on this before.

However much you have worked on your emotional connection to your stage combat, it could still be edited out if the director or editor doesn’t also prioritize the emotional story.

The emotion of your scene is not only conveyed with editing that points to the impact of death and injury, but a number of other sequences. It also includes your performance and any of the music that may accompany your fight scene. Since we’re beating up on the Marvel movies, let’s take a close listen to their score, and see if there’s ways we can make better choices in our films:

In the end, our art is storytelling. Always remember that storytelling is an emotional journey, and doesn’t depend on your perfected acrobatic motion, but more crucially on how that motion inspires a reaction in your audience.