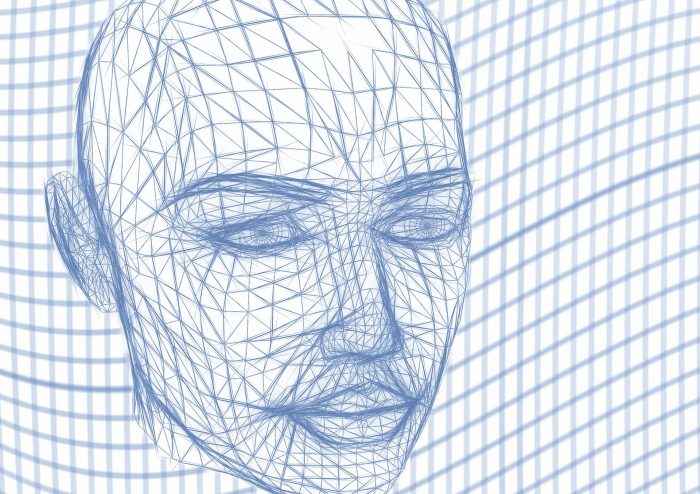 This post originally appeared on our online learning portal: Duello.TV.

One of the more challenging leaps to make in combat martial arts is the move from a largely symmetrical combat environment (where everyone is largely from the same school and trying to do the same techniques) to one that is broader and more chaotic. This requires moving from a place where you can mostly focus on mechanics and things are predictable to one where you have to act more tactically.

Even within a symmetrical environment, different partners have higher and lower quality implementations of certain skills, and make different selections of skills based on their own personalities and backgrounds. Some partners, when given a certain cue, will counter-attack, whereas another might parry, and another might simply back away.

Tactical thinking is the capacity to witness and recognize how an opponent reacts to certain cues and then use that information to build an appropriate counter-strategy. Learning how to see what’s happening and then build relevant responses is one of the more challenging aspects of swordplay but also one of the most satisfying. With my students one of my favorite tools for doing this for both beginner and advanced students is the “Robot Game”.

In the robot game, your partner takes on the role of a simple combative robot. They devise a “simple program” that they execute consistently without fail. For example:

Robot programs can be as short as the single line of code given in the above example, to a more complex robot with two or three lines of code. Each line of code should be able to be simply expressed as a stimulus and response pair: When the opponent does X (stimulus), the robot does Y (response). The stimulus can be as broad as “when the opponent moves in any way” to something quite narrow as described above. Simple robots can be surprisingly robust, so don’t over-think them.

Once your partner has devised a robot, your job is to:

For bonus points, after your turn is complete you can attempt to describe the robots program to your partner and see how close your understanding is to their intention. After you’ve played against simple robots, expand and add to the lines of code. Consider parameters like:

This game will help you develop your ability to quickly gain an awareness of your opponent’s approach and apply a strategy that reduces the options you need to manage.

I often play this game with a timer set to one or two minute rotations. After the timer is up you switch roles or rotate to a new partner. Devising robots can often be as rewarding and interesting as defeating them.

This game allows us to focus on the skills of probing and predicting an opponent (preferably without being hit), developing counter-strategies, and working in multiple intentions.

The robot game works well within a symmetrical environment where everyone is trying to apply the same skills but in different ways. It’s also a great way to begin to introduce students to asymmetry. Robots can break the rules of your own system or apply ideas that might otherwise seem foolish, but they do so in a way that can be understood and then predicted.

We often use the robot game as a way of practicing against certain types of opponents or unorthodox approaches that we don’t often see in our local group.

This game might seem overly simple, but once you add three or four parameters to the program, the robot becomes as sophisticated as most humans are when under the pressure of combat. Because one’s reactions need to be able to happen at such high speeds, everything you are doing is a conditioned program of sorts. A good parry or counter-attack is a type of flinch reaction. And like a flinch reaction, a human is inclined to give the same exact response to a stimulus even if they realize that reaction isn’t serving them. Much of open sparring is still about figuring out how your opponent is a robot and then how to exploit that programming.

In the beginning, your awareness tends to only extend as far as the end of your sword. There is so much in our own bodies to learn and harness. Once a foundation has begun to form, a good fighter needs to make a conscious practice of extending their awareness. Being able to force an opponent into your game is one part constraint (forcing them into a restricted set of options) and one part knowing what type of robot your facing.