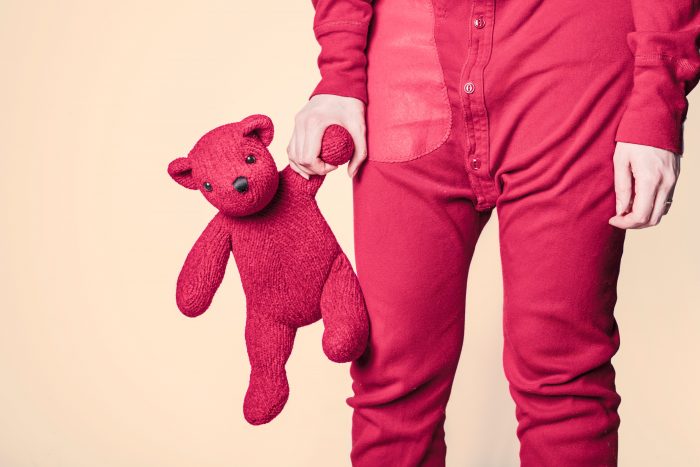 Sleep health and sleep hygiene are very trendy topics these days and for good reason. We all lead busy lives, there are limited times to catch up with friends or spend time with family, and there are tons of distractions that can occupy you into the wee hours if you let them. Getting less than your eight hours has been linked to weight gain, short-term and long-term mental impairment, and significant physical performance impacts. Yet even knowing this it can be difficult to prioritize sleep!

Perhaps if general life needs won’t motivate you, consider how your lack of sleep might be affecting your training. Here are a few of the compelling martial reasons to get your z’s.

If you’re really sleepy in class, it’s readily apparent that we’re not the best learners. I’m sure we’ve all had a situation where we just couldn’t keep our eyes open and our mind focused even when we were on our feet. What’s particularly notable is that even when we believe that we are alert and attentive, or if you believe yourself to be one of those people who just doesn’t need much sleep, it’s probably not true. Sleep deprivation studies have shown that the first thing impacted by lack of sleep is your ability to judge your performance and its impairment.

Remember you’re practicing a martial art. This is an inherently dangerous activity and how we make it safe is through care and respect for ourselves and our partners. Sleep deprivation has many effects on response time but as stated above it also affects judgment both of one’s physical capacities and even one’s moral choices. Meaning not only could you under-perform in an exercise in a way that adds to risk, you could make poor drilling choices that have even greater consequences.

Sleep is Necessary for Learning

As a longtime martial arts instructor one of the most interesting phenomenon I have noticed is how a student who is super challenged with a technique on Monday can come back on Tuesday (with no intervening practice) and be at least 50% better. What happened in between Monday and Tuesday? A good night’s sleep.

Years ago I watched a CBC program called The Nature of Things that followed a sleep and learning study. In it participants practiced playing an interactive skiing video game during the day, and then at night they were woken up at various stages of their sleep cycle and asked to report on their dreams. Dreams in early stage sleep tended to relate very directly to skiing. Deeper stages of sleep kept an identifiable connection to skiing (though often hilariously abstract, like standing astride two swimming sharks). Researchers were attempting to understand how the sleep encoding process worked and whether dreams were a component of it or a symptom of a deeper process.

Since that time a lot of studies have researched sleep and neural encoding and the evidence is quite definitive. Check out this article on the requirements of sleep in learning skills that require visual discrimination (i.e., nearly everything in martial arts), and another that suggests taking a good nap could be valuable for skill retention as well.

As a martial artist you’re already doing one of the best things you can do to help with your sleep health: exercise. And even if you’re worried about the fact that martial arts are often happening at the end of the day, according to an article from the National Sleep Foundation, “Contrary to long-standing ‘sleep hygiene’ advice, exercising close to bedtime was not associated with poorer sleep quality. In fact, exercise was linked to better sleep no matter what time of day.” Check out a brief article on sleep health from them for a few quick tips.

For me, over the past two years I have made a steady commitment to getting at least 7.5 hours. It’s not perfect (many people do best on 9) but it’s been a commitment I’ve been reliably able to keep and I have certainly been the better for it.