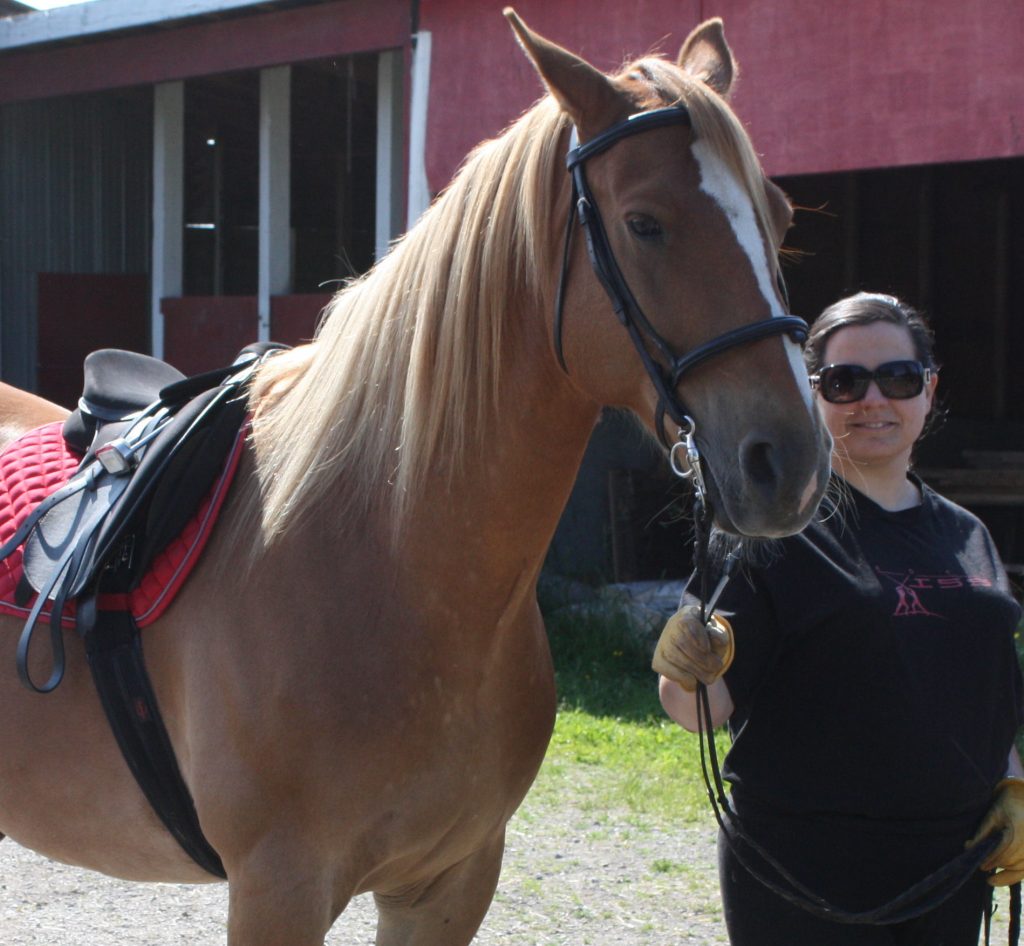 Horsemanship 4 is the first level in our program in which you will be examined on your appearance.

At first glance it may seem superficial or trivial to have a dress code.  Indeed, at earlier levels we only require that your attire is safe, and there are no marks assigned for turnout.  However, now that you are working toward the third rank of the program we expect a level of turnout that is practical, safe, and demonstrates one of the tenets of our school — proper respect — towards your examiners, your fellow students, and the school.

As you work towards your Horsemanship Level 4, aim for this level of turnout on a regular basis, and it will become a habit that’s easier not to break.

Riding and Horsemanship classes begin Sunday, January 31st, and Mounted Combat classes start the following week, February 7th.  We have our first Mounted Combat playday of the year on January 31st as well.  All classes take place at Red Colt Co-op, 12320 No 2 Road, in Richmond.