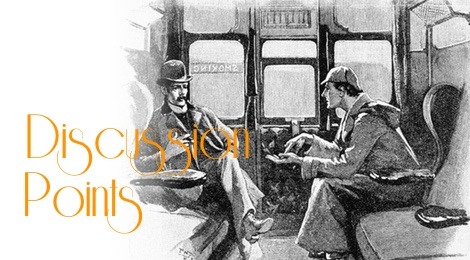 Here’s a selection of items of note from the Bartitsu Society of late.

Check out this two-part video on the Scuttlers problem of 1890s Manchester:

This is exactly the sort of street violence that Bartitsu was intended to counter.

I highly recommend this recent article by Tony Wolf on Combining Vigny cane and jiujitsu in canonical Bartitsu, including side-by-side comparisons of key set-play sequences from The New Art of Self Defence and Self Defence with a Walking Stick.

And here are two newly discovered articles from the St. James’s Gazette on Barton-Wright and Vigny’s earliest collaborations: http://www.bartitsu.org/index.php/2016/03/the-earliest-known-collaboration-between-e-w-barton-wright-and-pierre-vigny-july-20-1899/

The following excerpt provides a succinct description of Bartitsu:

The great beauty of Bartitsu is its completeness. It embraces all methods of self-defence; it is bound down by no rules or restrictions. In boxing, if a man is hit below the belt there is trouble for the offender; fencing is conducted along conventional lines, and even singlestick has its limitations. Bartitsu knows no rule except the law of expediency, and is specially adapted for use on lonely road, in a Whitechapel row, or a single-handed contest with a Walworth Hooligan, when gentle measures would be useless and your opponent is intent on blood.

Everything is done from the wrist, and the swing which it is possible to get on a stick when it is held this way is immense…All these movements Professor Vigny executed, and although it improbable that any pupil would ever attain his wonderful knack of using both hands with the greatest ease, or get the whole weight of the body behind the blow, which makes it much more telling, a very few weeks’ practice should enable man to learn enough to hold his own against any one, or even two men who might hold him up.

Did you know that the character Bo’ Rai Cho in Mortal Kombat does Bartitsu? They say there’s no such thing as bad publicity. Judge for yourself.

Get started in your own Bartitsu study on Wednesday April 6 or Saturday April 9 with our 4-session Introduction to Bartitsu.