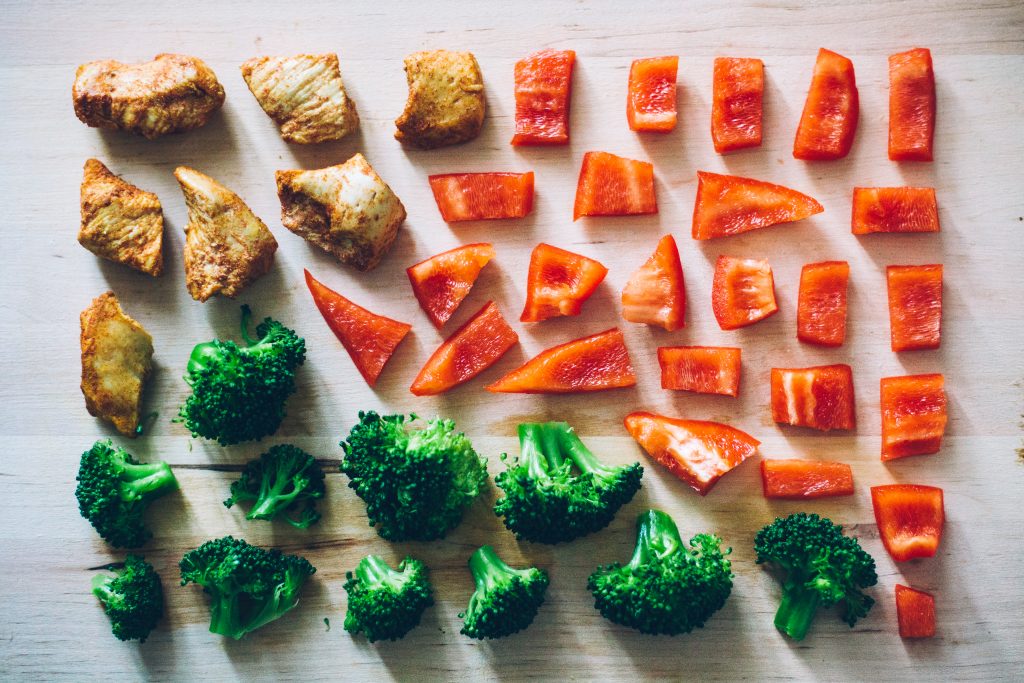 …They cry, waving before and after photos under your nose like they have solved one of life’s rudimentary problems, but “it works” is misleading when they are the ones defining what works.

This blog is a short write up on the ketogenic diet based on a request from a client of mine named Mike who wants some clarity on a hugely popular diet trend that is currently in vogue.

So what is keto?

The ketogenic diet is any diet plan that places the body in a state of ketosis, which to grossly oversimplify is what happens when the body get’s inadequate carbs as fuel and starts burning fat in the form of ketones. This diet has a medical basis and was originally developed for the treatment of seizures (and continues to be used for this) and has also been used in the treatment of other medical conditions. It’s worth noting that ketosis is highly likely to be a state we would occasionally enter naturally based on food availability. It is a natural response to our environment. You can check out more info about the science behind the ketogenic diet here.

This diet is somewhat effective for weight loss and has a ton of other purported health benefits as well. It’s also very difficult to adhere to. It’s hard to deny that it is effective within a very narrow definition of goals, however here’s my feeling on that:

Magic bullets sometimes work, but should probably only be used after you have actually tried regular bullets.

So let’s dig into the problem of “it works!”

Claiming a diet “works” is dangerous. “Works” is a moving target based on what you define as your goals and often neglects the intangible like stress, happiness and unseen physical side effects like malnutrition.

If someone who is 300lbs, inactive, and subsists on junk food goes on the paleo diet (this is a really common example) and sets the goal of losing weight, if they adhere to their eating guidelines they will likely succeed, and become a glorious before and after photo on some gurus website. We also assume that they are happier, which just may not be true.

The problem here is does this indicate that paleo works, or does one of the other changes this person made due to adopting a paleo diet actual hold the key? Here are a couple of factors that aren’t unique to the paleo diet but that are likely to be in play.


Now, you are probably thinking “That sounds great, sign me up!”

However, none of the things on that list are inherently paleo. Nor are they inherent to ANY particular diet or dietary belief system. These are all tasks that I work on regularly with clients without the need to follow a strict diet.

In fact, someone will likely start hitting many of these with almost any dietary change, whether it’s due to an extreme diet or not AND the more unhealthy the person’s habits are right now, the more effective the very basic changes will be.

So where does this leave us with keto?

Keto works, but think about it this way: If I already over eat on carbohydrates (one of the most common issues I encounter as a nutritionist), will it matter whether I reduce the carbs to a level that induces ketosis, or can I just reduce it little by little and end up the same place? We assume that because someone gets there by ketosis, that ketosis is the reason, but as in the example above, there are many other factors in play that go hand in hand with the extreme change.


So what are the risks?

There are benefits to doing keto, generally around treating specific issues like epilepsy, seizures or brain injury. In these cases, keto should be done under medical supervision.

For everyone else, somewhere down the line, you may need to chase the extreme in order to squeeze out every last iota of progress. The likelihood is though you don’t need that yet. Or for a long time. Or ever. Most people struggle around what we call the big 4 (the 4 biggest factors for health and longevity) which are: Maintain a healthy body weight (note that is not single digit body fat or even necessarily “lean”), don’t smoke cigarettes, eat 5 serving of vegetables a day, and exercise regularly. That, for most people, is where the real work needs to happen.

My response to the ketogenic diet is simple. Why bother?