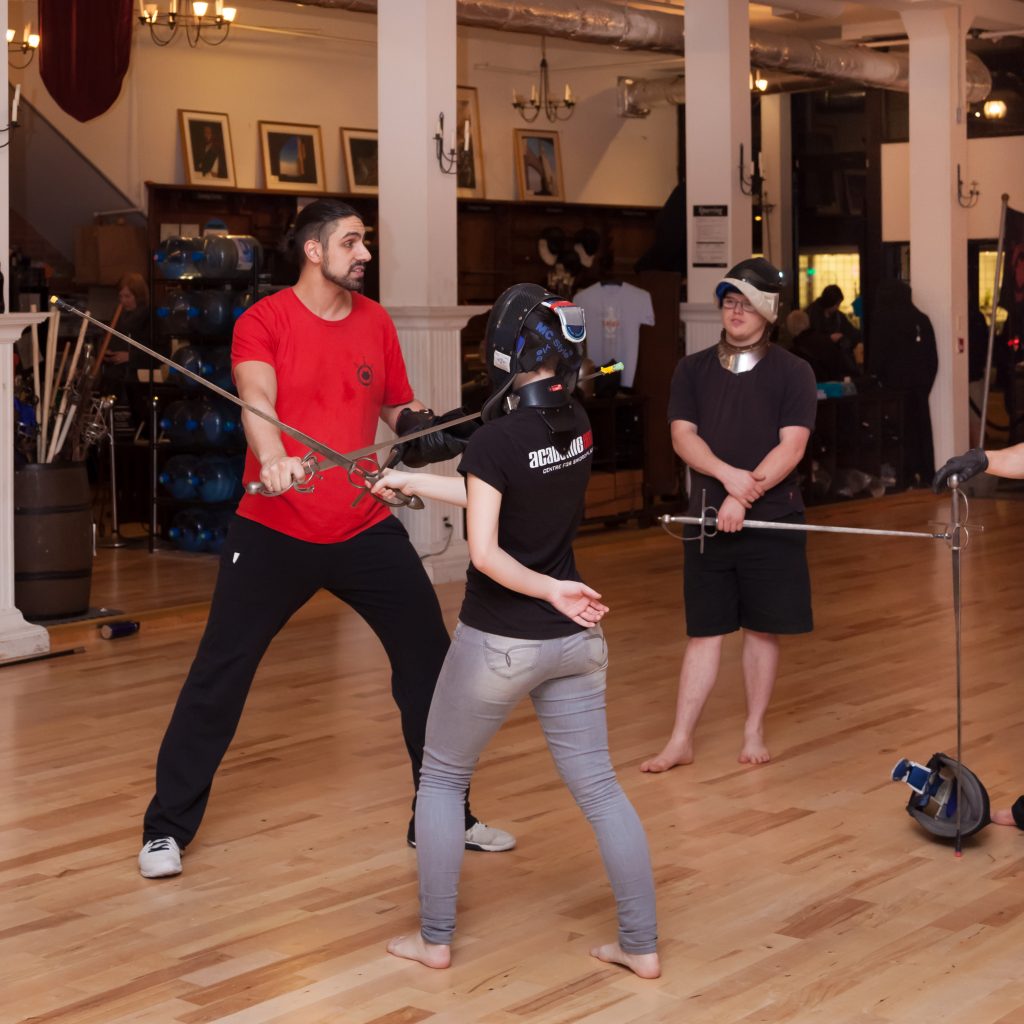 A couple of weeks ago I wrote a piece called Three Things You Should be Saying to Your Martial Arts Students, where I encouraged teachers to reinforce for their students that practice matters more than talent. I received a lot of great feedback and got into some great discussions. The piece was even translated into French and posted here.

For today’s article, I wanted to take a few moments to address some of the questions and counterpoints that came up most often.

There are genetic differences between human beings. Don’t they matter?

The argument is not against the facts about “natural abilities” per se, and there are indeed physical and mental differences between human beings. The crux of the argument, however, is that in complex skills (like swordplay) these natural traits only take you so far. The most important factor in your long-term success and ability is practice.

Malcolm Gladwell, in his book Outliers, has many compelling arguments that stack a lot of evidence behind the theory; most notably, the “natural” difference between top performers and others, that was perhaps visible at the beginning of their careers, was generally an insignificant factor in their success later on.

I see talented people in my classes all the time. This is a reality.

Often what we see as “talent” is in fact circumstance. When one person seems to be more comfortable or able in their body than another, is this “talent”? Or, has this person built this comfort and ability through their upbringing? Perhaps they were exposed to dance, martial arts, or even just more expansive physical play at a young age and thus have a greater amount of general practice already built up.

The important take-away from this consideration is that you always have to work from where you are, personally, in your training. You will undoubtedly encounter those who are further along the path than you (even just in basic coordination). However, practice makes a tremendous difference for all. Don’t limit yourself early — nor should you compare yourself inaccurately.

The challenge of belief in practice.

Embracing the power of practice puts a large burden on our shoulders. That can be emotionally challenging. Along with this responsibility we must also embrace patience and compassion with ourselves. Not everyone has had the same opportunities, nor do they have the same resources in time, money, or emotional resilience. That’s okay. The important thing to know is that the student beside you who is further along the path, or who practices twice as much, is not an indicator of your lack of natural talent. Your potential is not limited by circumstances, even if where you are now has been. You have every bit as much ability to build your talent. It doesn’t matter if it might take you ten times longer because of your place on the road, or the time you have to devote to it. What’s important to know is that you can become good at what you are trying to do. You are getting better every time you practice. No matter how slow the progress may be, nor how invisible it might at times seem, it is progress and your growth is worth it.