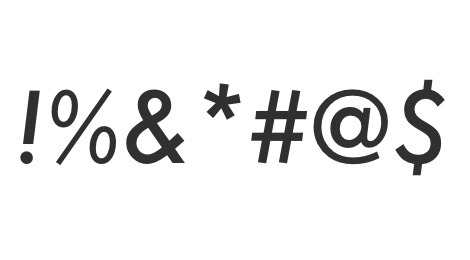 When we start to work on choreography, we don’t have specific scenes in mind. We don’t have a script to tell us our character’s motivations or what words to use. We often fall back on silly arguments to get our choreography started, and then we take the entire fight less seriously. What are some good, simple scenarios to get a fight going?

Some well-worded insults can go a long way.
http://www.artofmanliness.com/2016/07/27/50-old-fashioned-insults-we-should-bring-back/

If you want to get that Elizabethan flavour, try some Shakespearen insults.
http://www.nosweatshakespeare.com/resources/shakespeare-insults/

If you’re aiming to start a sword fight, then an insult is sufficient to motivate a duel. Remember that a typical interchange is:

Simple situations that can lead to violence are not always at the top of mind, so brainstorm some and keep them in a notebook. Violence is almost always asymmetrical, which means that there is usually one attacker, while the other side is trying to defend themselves. That’s not to say that the defender never fights back, or is necessarily weaker, because the violation of being attacked usually motivates a retaliation.

So what motivates that first attack? Here are some typical simple scenarios, and lines to start with:

When you combine a scenario with an insult, you’ve practically got a scene. Also remember that a man with low self-esteem will take it as an insult to be ignored or laughed at when he brings up something he thinks is terribly serious. So if your scene partner begins with one of the lines mentioned above, you don’t necessarily have to answer them with words. Your derision might spark them to attack, and all of a sudden you’ve got a fight scene.

What makes a character? It is certainly not necessary to invent a person’s entire life history and imagine their every relationship to play a fight scene. To bring your scenario or insult to life, just pick one adjective to give flavour to your exercise, and something to focus on. Is your character:

Acting coaches will tell you that you can’t play an adjective. I believe that you have enough to think about in a stage fight that if you can perform every combat element perfectly, and layer one clear adjective on top of that, you’re doing a great job.

Creating choreography is not hard work when you know the essentials of stage combat. The only challenge is to put the movements of the fight in an order that makes sense for the character’s intentions. In class, we frequently skip over the intentions, but that means that our choreography will be unmotivated. The next time you want to work on choreography, take a few moments to pick a simple scenario and make a one-word character choice to make all your decisions about “what move should come next” easier.