Swordplay from the Ground: Movement

Last week I covered the essentials of a balance and martial stance.  Now we need to add mobility, without losing the effectiveness of that grounded posture, for the second item in the mounted combat checklist:

The movements we are looking for are:

1. Advance: take a step forward with the leading leg followed by the trailing leg.

2. Retreat: take a step backward with the trailing leg, followed by the leg in front.

4. Passing step: the most natural step in which the back foot comes ahead of the lead foot (or vice versa if passing backward).

6. Pivot step: Pass forward, turning 180 degrees (or slightly less), as your front foot pivots on the ground.  This can also be performed while passing backward.

As you move, keep these points in mind: 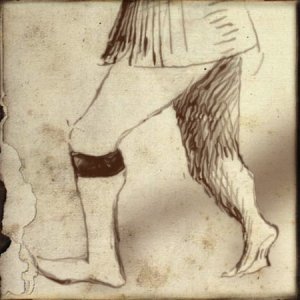 Don’t try to be fast at first.  Be as low and steady as possible, and work toward greater depth and speed with time.  Avoid crossing your feet as well as bringing them too close together.  Both of these will make you less stable, and the latter will cause you to bob up and down as you move.

Try to practise your footwork every day, even if only for a few minutes.  Move smoothly up and down the hallway, using pivot steps at the end, or practice your triangle steps while brushing your teeth.  The more often you ask your body to move in this grounded, balanced fashion, the more natural it will become. 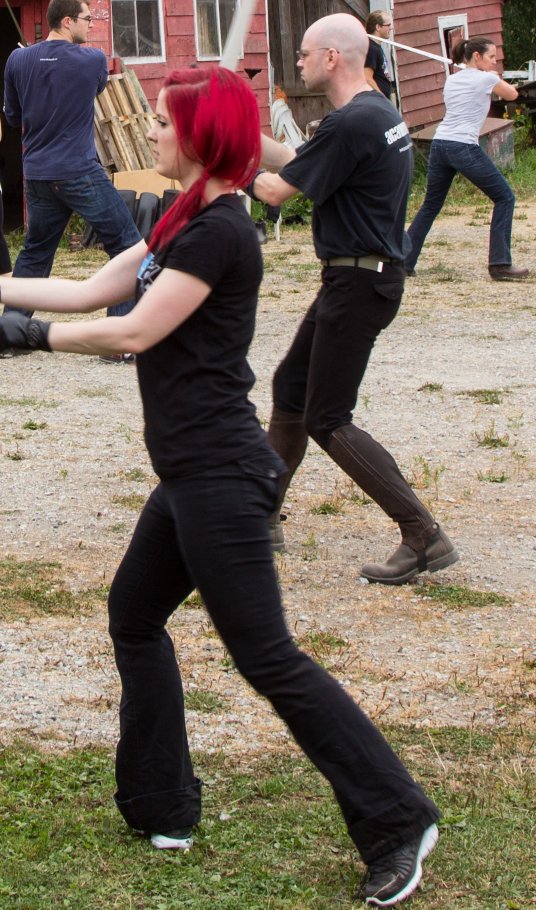 For those of you with a Duello TV subscription, the video is here.

Next week: the three turns of the body